FREE SHIPPING FOR US ORDERS OVER $65 . APPLIED AT CHECKOUT
Home » News » How to be a Better Tourist- Leave No Trace

How to be a Better Tourist- Leave No Trace

How to Be a Better Tourist: leave No Trace

In this episode of "How to Be A Better Tourist," I wanted to highlight a topic that is becoming a significant issue, trash and litter. How we are in 2019 and having to worry about people littering still blows my mind, but apparently it's a "thing" still. The philosophy behind "Leave No Trace" is so much more than just throwing your plastic water bottle in a trash bin. It's about how we plan for travels when things like accessible garbage cans and waste disposal infrastructure are not in place. It is about how we visit new places and leave them as pristine as we found them for the next person to enjoy. How do we as visitors enjoy places without negatively impacting the lands with our existence? 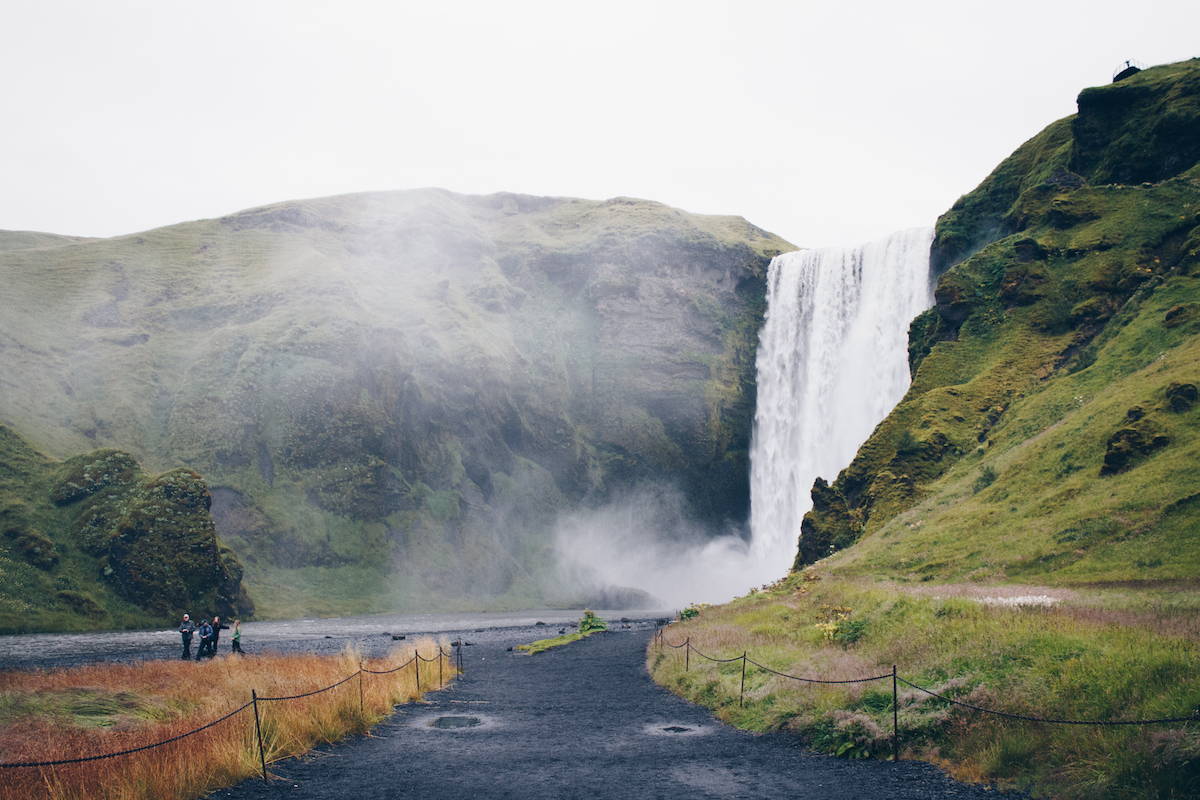 Why is it important to leave no trace?

Let's talk about a prime example of where waste is becoming an issue- Mt. Everest. In the Spring of 2019

The Yale School of Forestry & Environmental Studies wrote a piece. It said that "Volunteers have removed more than 3 tons of trash from Mount Everest in just two weeks, part of an ambitious project by the Nepalese government to clean up decades of garbage left by hikers and tourists that has recently been exposed by melting snow and ice..."

3 tons! And this isn't just 3 tons of paper, and cups, and plastic bottles. This includes things like organic waste or even worse human waste (I'm talking doo -doo folks). Even in a place as remote as Mt.-friggin-Everest, trash is becoming an issue. And this is a great example, albeit extreme, of how to plan for a trip where you could be without a garbage can for days or weeks.

Photo by Awang Zhaxi/Xinhua via AP

Let's go beyond garbage. Leave No Trace is about how to take a more holistic approach to the way we respect the natural environment around us. When I was in Iceland, you could be standing on the edge of a lava field that looks desolate, barren, and void of life. But if you look closely, the lava is covered in a thin veil of moss. That moss took hundreds of years if not thousands of years to grow on that piece of black lava rock. Merely stepping on it could kill, and permanently destroy years of growth that occurred in near-impossible conditions that we as humans cannot even begin to fathom understanding. So the next time you want to lay your head down in a field of wild flora and fauna, think about it. Know that Mother Nature is giving you serious side eye. She worked too damn hard to let your greasy head just lay on her work so you can get the perfect selfie.

So what can we do? The Center for Outdoor Ethics has 7 principles of Leave No Trace. It is a helpful way to plan for any excursion should you decide to wander off the beaten path for a few days. 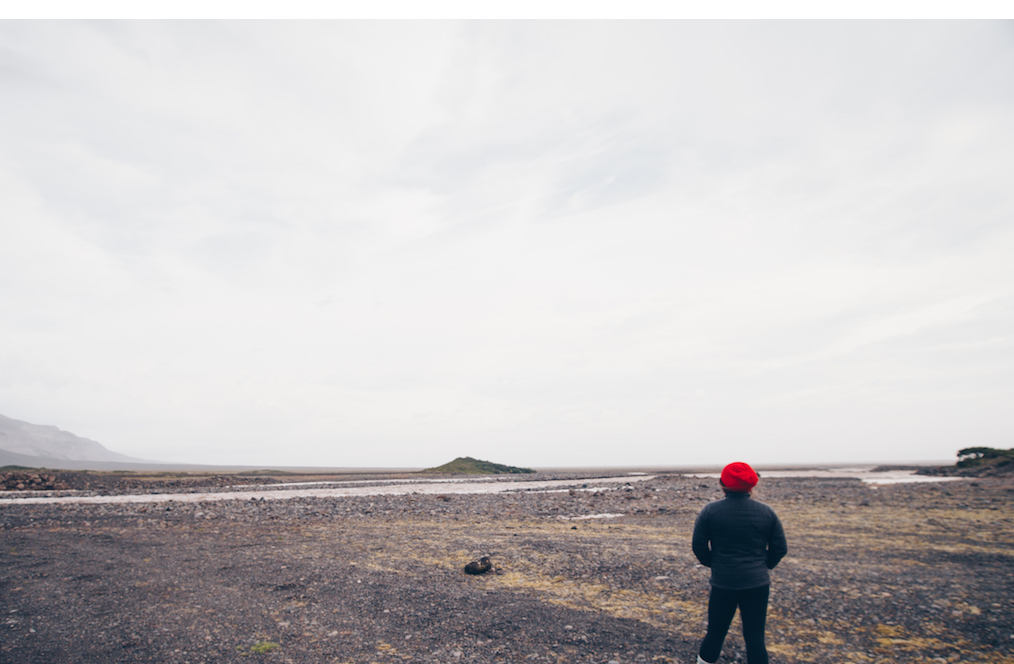 7 principles of leave no trace

The seven principles of Leave No Trace are a guideline for how to minimize impact when visiting different natural landscapes. While it is originally designed for those out in the wilderness, much of these principles can be applied to wherever you visit, even if it is your local park, or a foreign city.

If you want to learn more about responsible travel and getting a deeper understanding of the 7 principles of Leave No Trace, take a look at the Center for Outdoor Ethics. 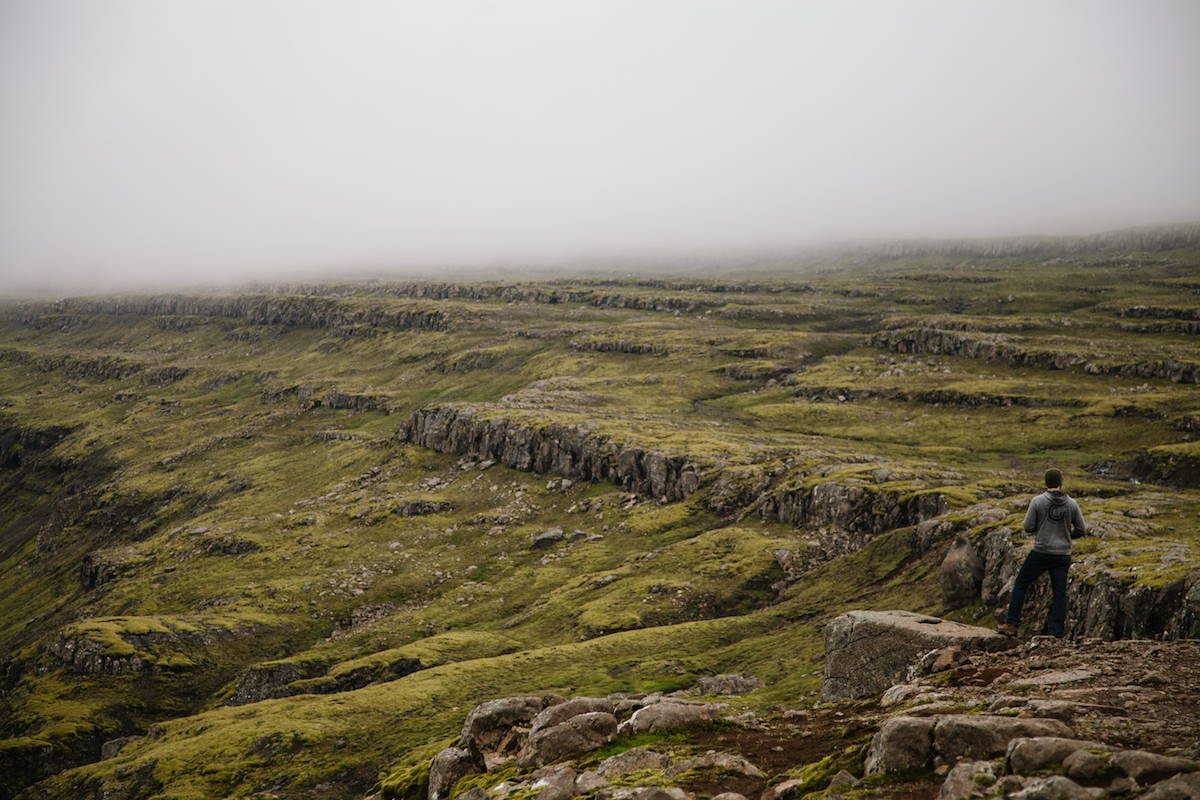 Be sure to check out my previous posts in the How to be a Better Tourist series! Up next? I'll discuss my thoughts on the topic of Overcrowding both from the views of how to deal with overcrowding on your travel, and tips on how to avoid it. 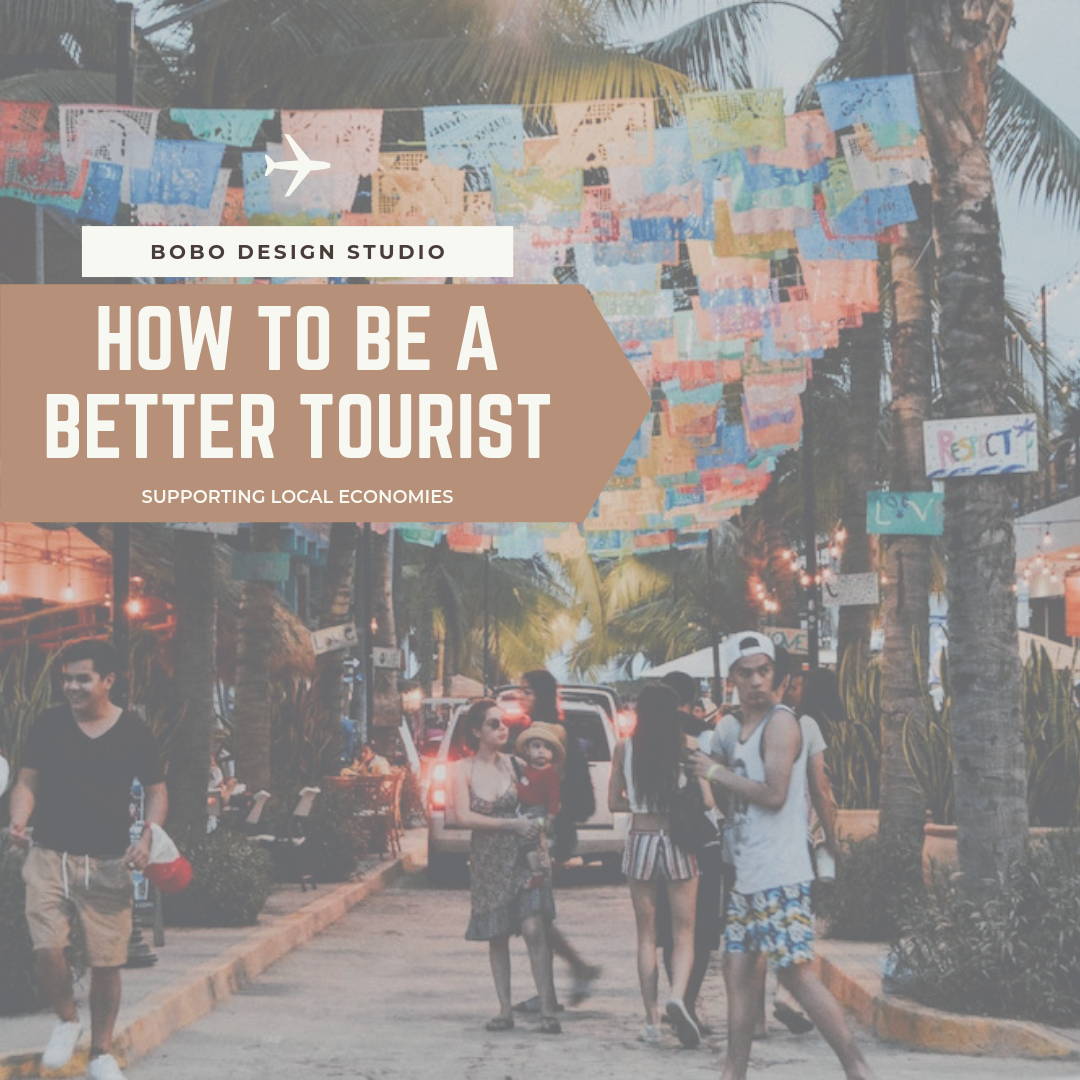 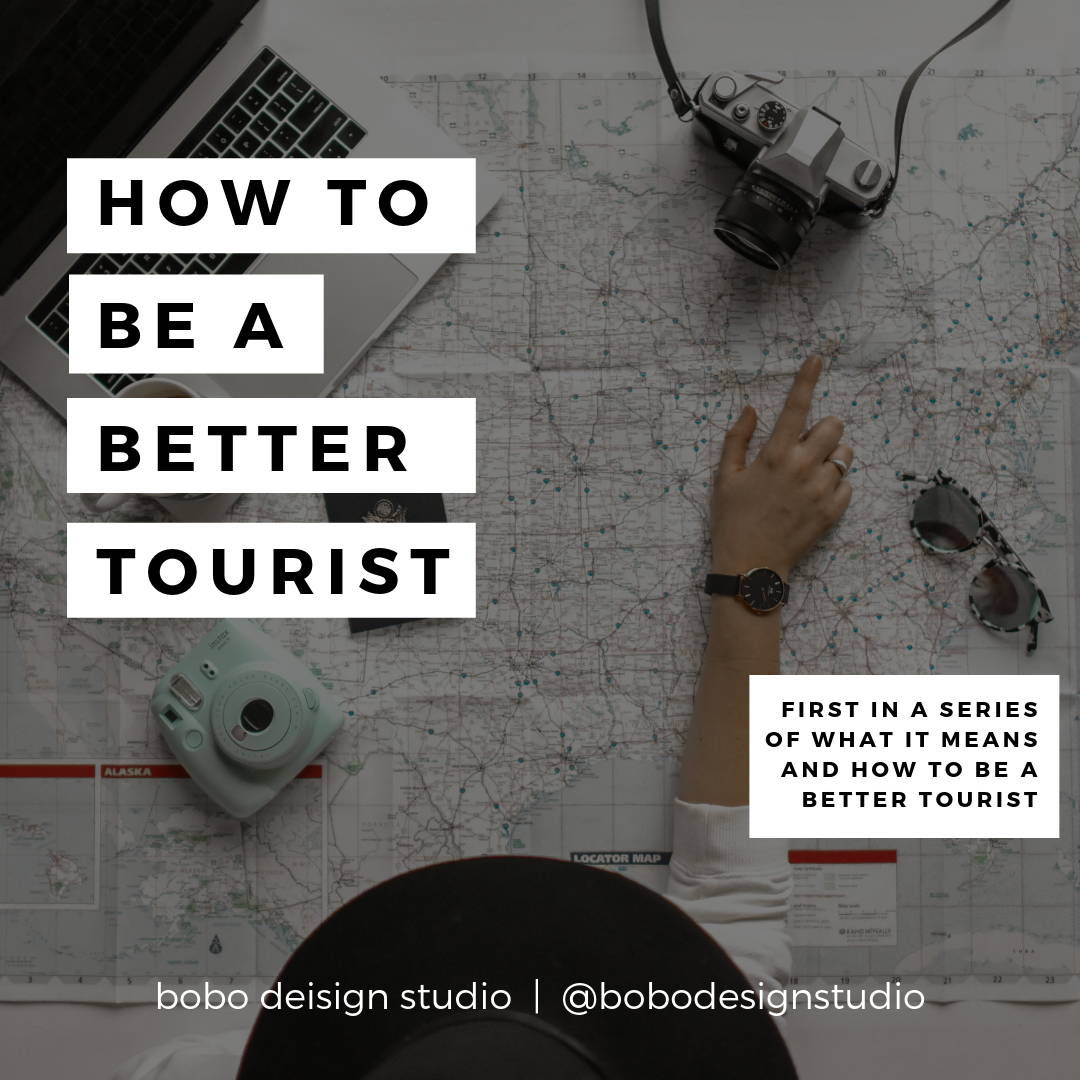 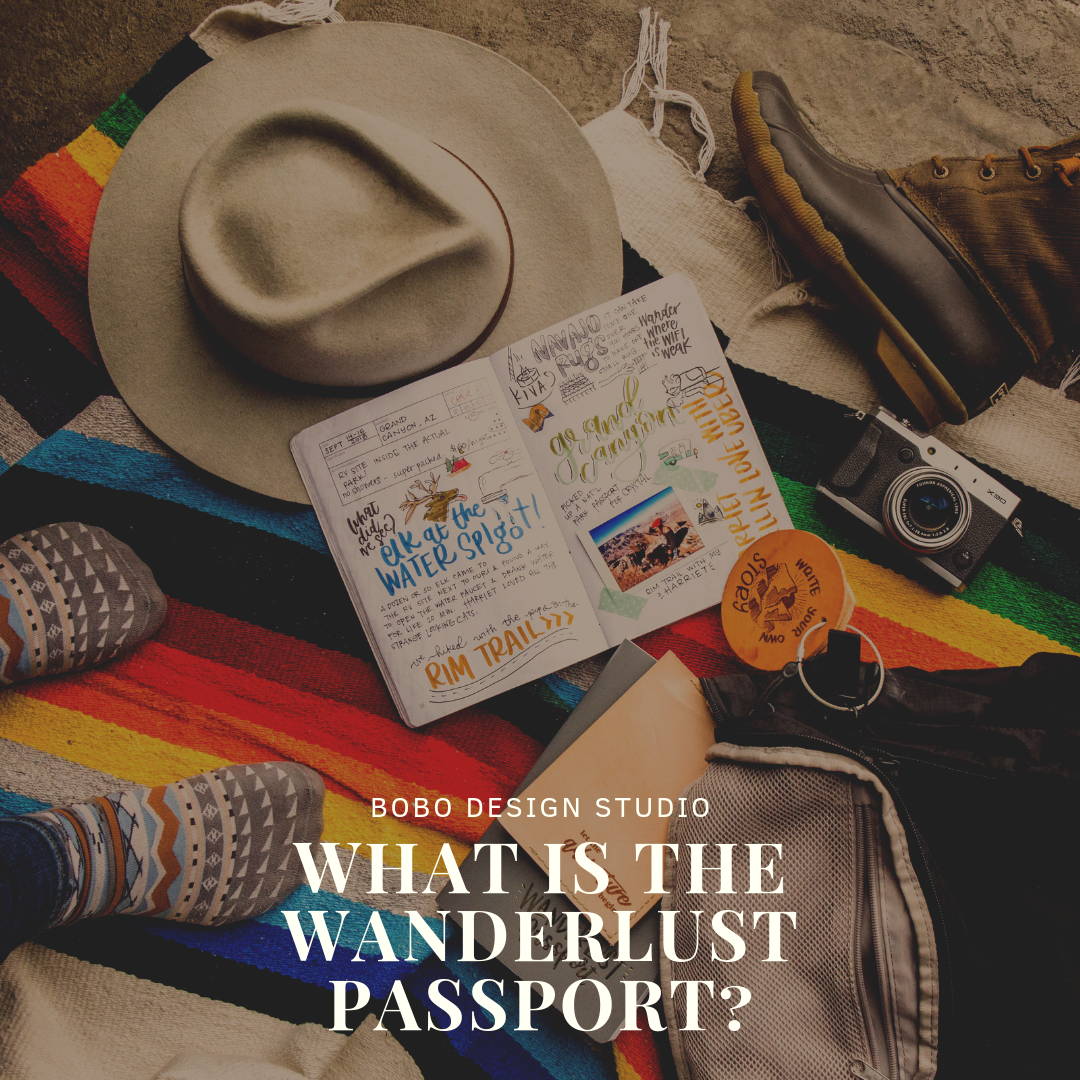 And school might be back in session, but that doesn't mean you gotta stop traveling and having new experiences. It's never too late to start documenting your adventures. Take a look at my Wanderlust Passport available online! 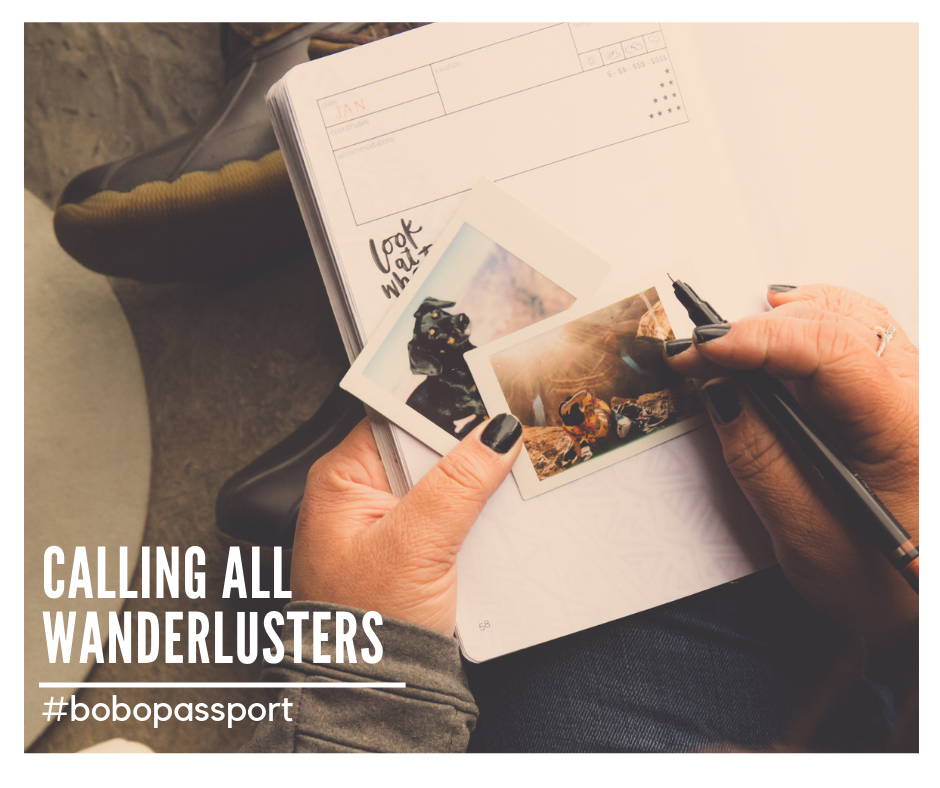 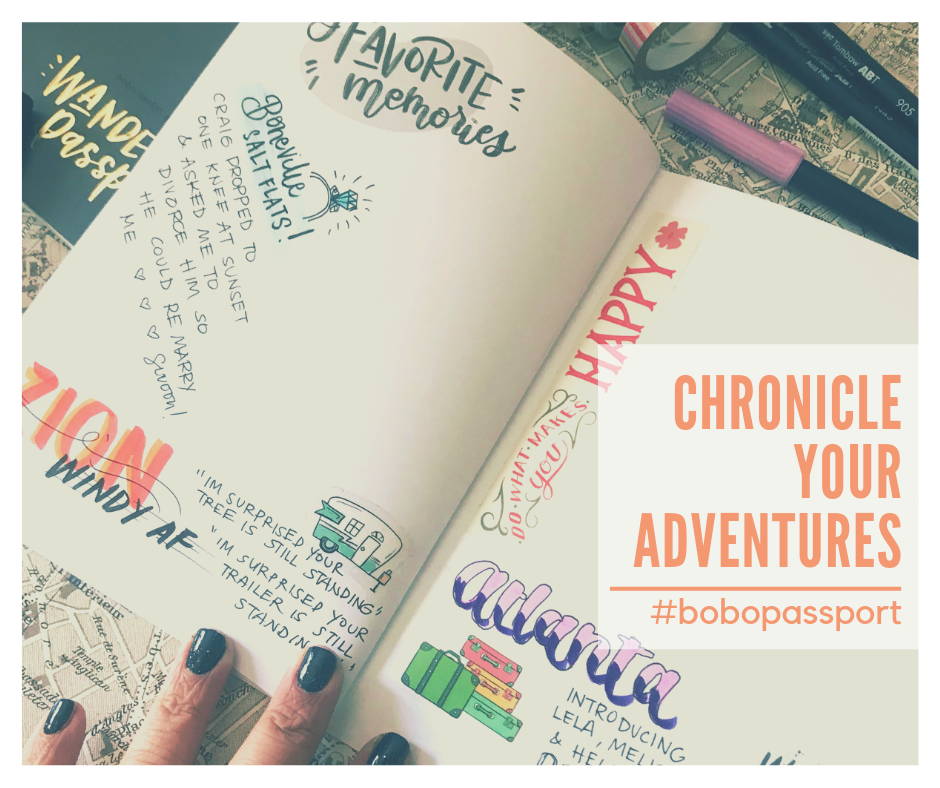 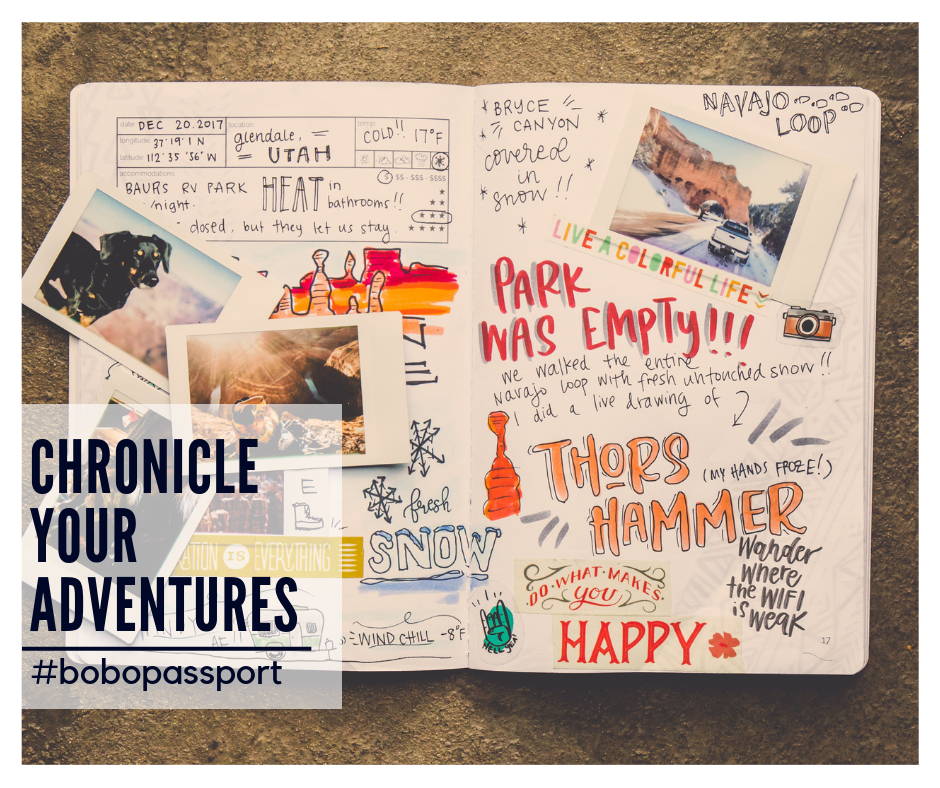 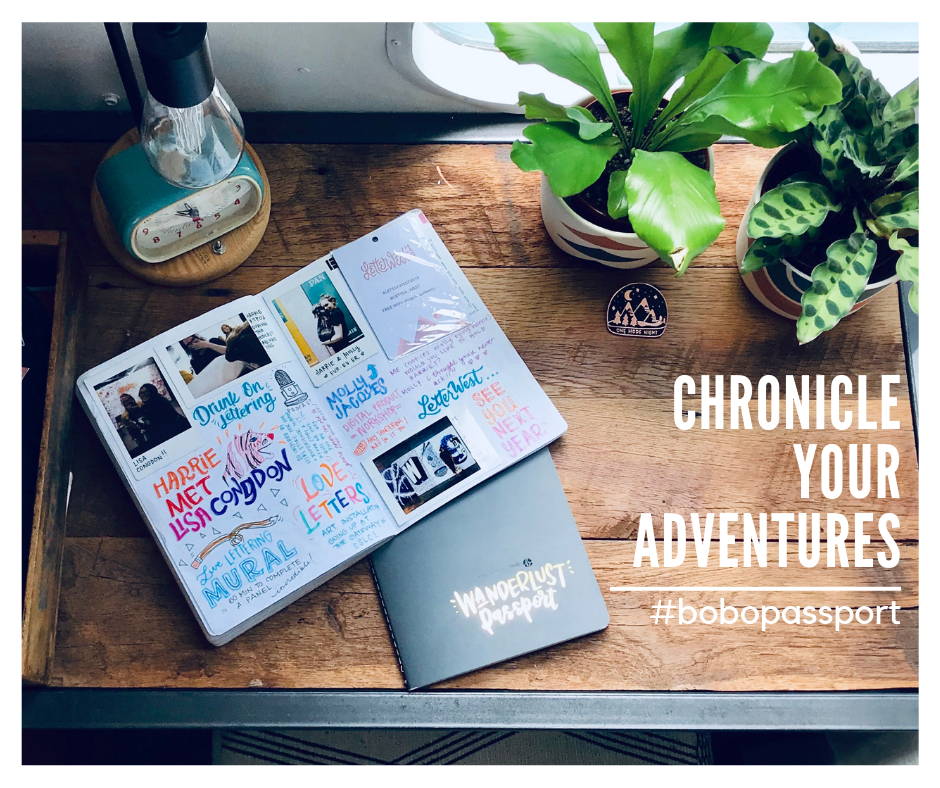 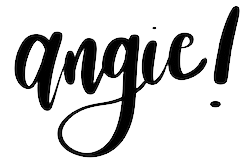